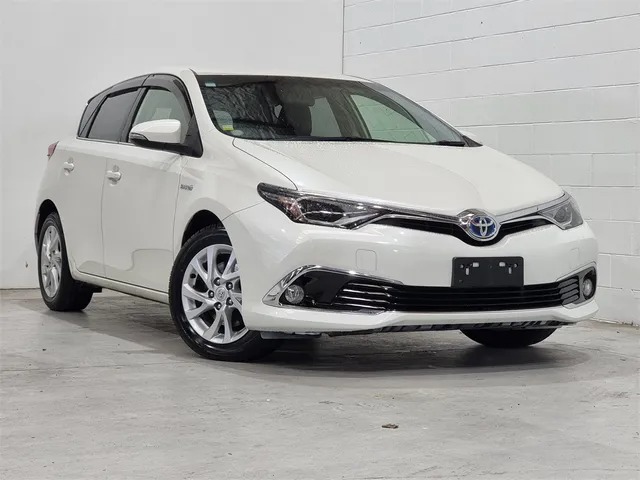 The Corolla is the Toyota car NZ buyers have come to trust perhaps more than any other. It’s an institution… an icon even.

That’s not surprising when you consider that “Corolla” is one of the longest-running car names in the world and Toyota is a brand with an unmatched reputation for reliability. Corolla means “crown” by the way, which seems to fit!

There have been an incredible 12 generations of Toyota Corolla, and a plethora of different model names and configurations depending on which country it’s sourced from. It’s available as a hatchback, sedan, wagon and even a people mover in certain model lines.

It’s certainly the ultimate Toyota hatch. Used Toyota buyers can still find plenty of examples of the ninth-generation model (2000 – 2006), which is highly regarded even by the high standards of second hand Toyota models.

This is also the generation where the Fielder station wagon was introduced, which is a familiar sight in NZ as a used imported vehicle.

The Corolla continued to evolve through the 2000s until the 11th-generation (2012 – 2018), when the model diverged into Japanese and international versions – both of which we still see in NZ. The hatch and sedan were new iterations of the existing Corolla, but by this time there were also smaller and narrower versions for Japan: the Corolla Axio sedan and Fielder wagon. For Kiwi buyers wanting Corolla credibility with smaller dimensions and superior fuel economy, these are good picks; some even come with petrol-electric hybrid technology.

Some markets, including NZ, kept the “Corolla” name right through. And now Japan has switched back again. So Kiwis were right all along!

It won’t surprise you to hear that the Toyota Corolla is the most common vehicle in the NZ fleet, when you include both NZ-new and used-imported vehicles – both of which play an important part in the second hand car market.

Hiace packs a load of credibility 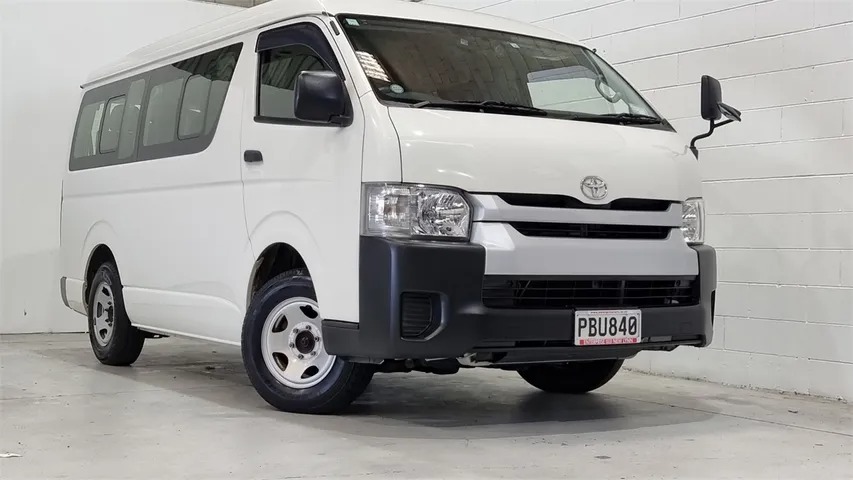 The second most common vehicle (behind Corolla) on NZ roads is a Toyota van the Toyota Hiace. The legendary Hiace light commercial has secured a place in automotive history, which might be reason enough to want a used example. But it’s also astonishingly practical and reliable, and is a great choice for both work and recreational applications.

The Toyota Hiace has been a familiar sight to Kiwis since the first-generation model (1967 – 1977), and long model cycles has been key to its success. In all this time there has only been six generations of Hiace; the most recent was launched as recently as 2019; the previous model lasted 14 years on the market.

Most models prior to the very latest are a “forward control” design, where the driver sits over the front wheels. But among the 1995 – 2002 model years you will also find the Hiace Granvia, a semi-bonnet version with the front seats shifted back behind the front axle.

This was never sold new in NZ but is very popular as a used import, and often comes as a more upmarket people-mover-type vehicle.

Even the “standard” Hiace comes in a variety of wheelbase lengths and cabin heights, so there is plenty of opportunity to find a particular model to match your needs. 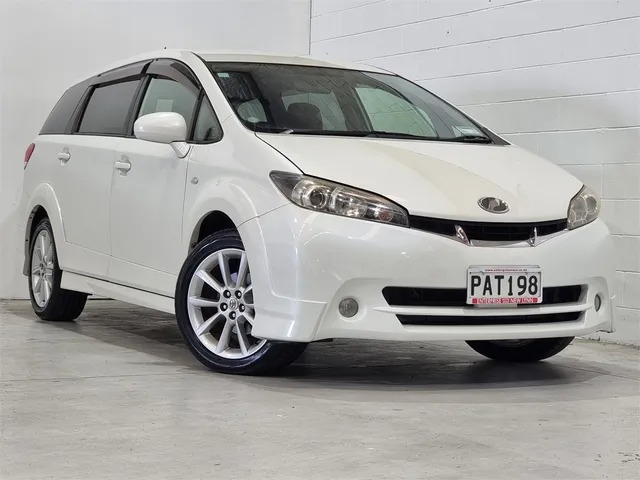 The Toyota Wish is an incredibly popular choice for buyers wanting the versatility of a minivan/people mover with the driving characteristics and fuel economy of a passenger car.

The Wish provides six or seven seats in a package not much larger than a typical station wagon, with power from a choice of four-cylinder engines.

It was never sold as a NZ-new model, but a huge variety of models is available second hand from Japan – because it was a massive success in its home market right from the start, frequently appearing near the top of the sales charts.

The first-generation model was launched in 2003, while a second-generation model came along in 2009. The latter was a significant update, although the essential look and packaging was carried over from the original.

One choice buyers might like to think about is the 1.8-litre engine versus the 2.0-litre lean-burn unit. The former is paired to a four-speed automatic, whereas the latter is mated to a Continuously Variable Transmission (CVT). The automatic has a sportier feel, but the smoothness of the CVT is preferred by some and the extra efficiency of the “gearless” transmission and higher-tech engine offsets the extra power and capacity.

An interesting side note is that the Japanese-market Wish was sold through only Toyota NETZ dealerships and so it carries not the Toyota badge on its nose, but the NETZ symbol. An exception are the vehicles built for Singapore, which reverted to the more familiar badging.