Why Buy A Used SUV: 4 Important Things You Should Know - Enterprise Motor Group

Why buy a used SUV, and what makes them so good?

We really can’t talk about mainstream and family cars these days without talking about SUVs. It’s a type of vehicle that absolutely dominates the new-vehicle market, which in turn means they enjoy a prestigious image and high demand in the used SUV market.

It seems buyers simply can’t get enough of second hand SUV models, and there’s multiple choice even within the same brands: everything from the practical and comfortable Nissan X-Trail SUV (our most popular SUV for sale right now) to the luxurious and powerful Nissan Murano SUV.

But what makes SUVs so good? Let’s take a look at some key attributes.

What actually is an SUV? 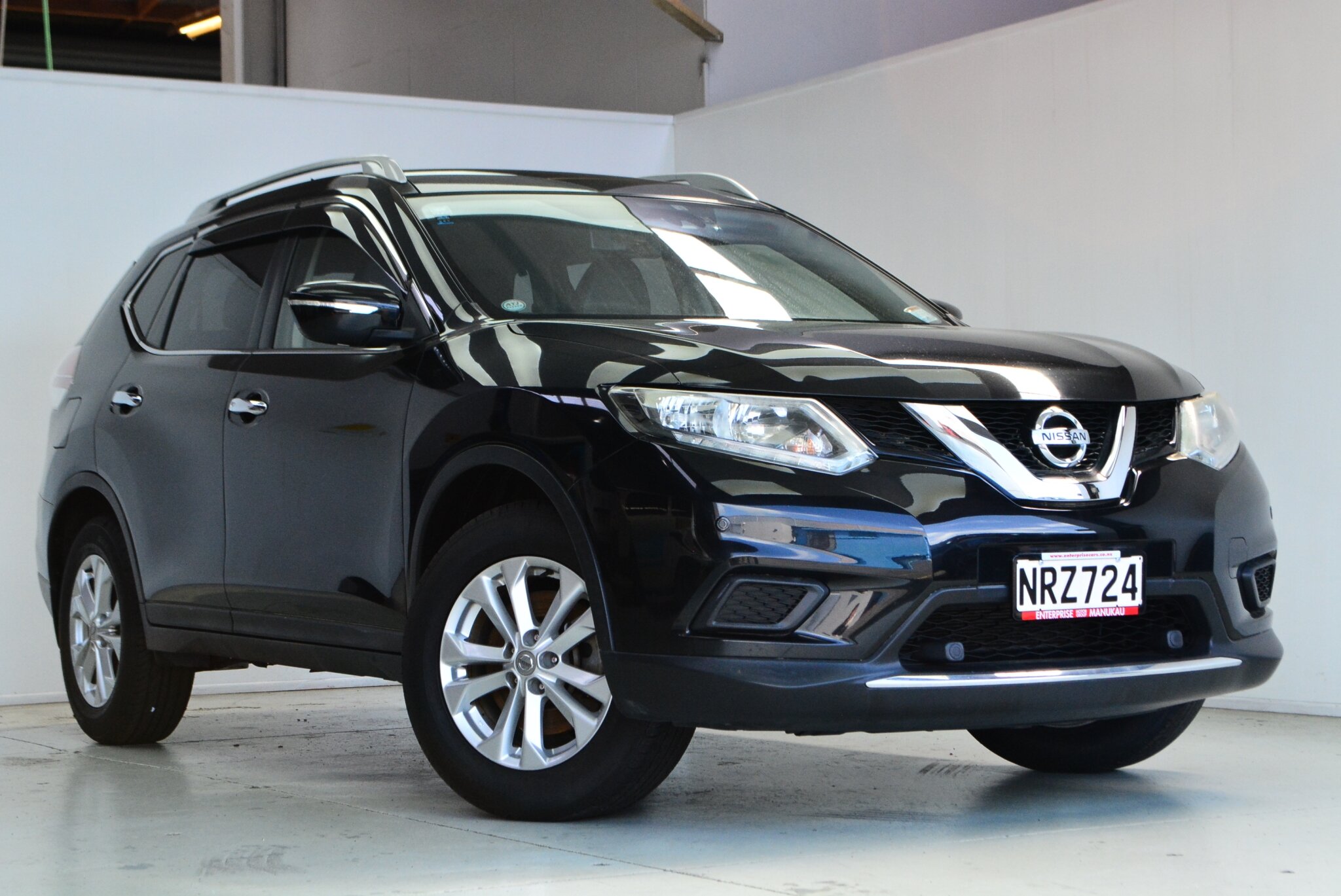 The term Sports Utility Vehicle (SUV) was originally coined to describe a light truck/hard-core off-roader that could also serve as a practical on-road passenger vehicle. But most early SUVs still had ute-like ladder-frame chassis construction and hard-core 4x4 systems.

Over time, carmakers have developed more and more comfortable and occupant-friendly SUVs by basing them on passenger-car platforms, which means they ride and handle as well (or sometimes even better) than their hatchback or sedan equivalents.

This concept applies to most SUVs sold today, and overseas is sometimes called a “crossover”, meaning it combines attributes of both off-road and conventional passenger models. Like a mash-up! But in New Zealand, we tend to favour “SUV’ to describe the whole range of these vehicles. 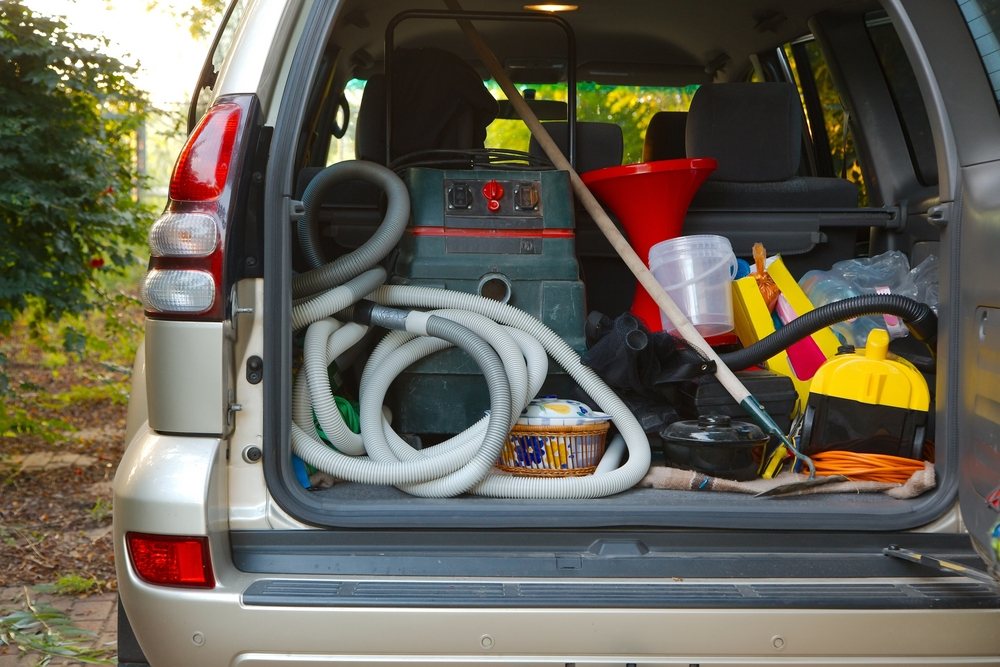 Modern SUVs don’t necessarily even need to have 4WD. Indeed, 2WD models have gained in popularity enormously over the last decade and they make a lot of sense for used SUV buyers who want the many advantages of this type of vehicle but also realise they don’t really need to go off-road. The Mitsubishi Outlander is one very popular model that offers both types of drivetrains.

So what makes a vehicle an SUV really? There are some common themes, like chunky styling details, but a big one is raised ride height: more ground clearance than a conventional hatch or sedan, which in turn brings higher seating and driving positions.

This is the thing that so many love about SUVs: the so-called “command” driving position means you can see further down the road, and passengers in turn get a much better view. Children love SUVs for this reason (having longer range vision also combats car-sickness) and of course if you have very young kids, loading them in and out of car seats is much less back-breaking when they are positioned higher.

The space afforded by the SUV body shape allows many to have three rows of seating, another bonus for family buyers; the Outlander is a Mitsubishi SUV that offers both five and seven-seat layouts. The X-Trail is a Nissan SUV that does the same.

The boxier shape and height of SUVs also means superior luggage space and versatility. With the seven seat models, you can mix and match luggage or passenger-carrying: the third row of seats usually just folds away so you would hardly know it’s there.

No compromise in fuel efficiency or safety 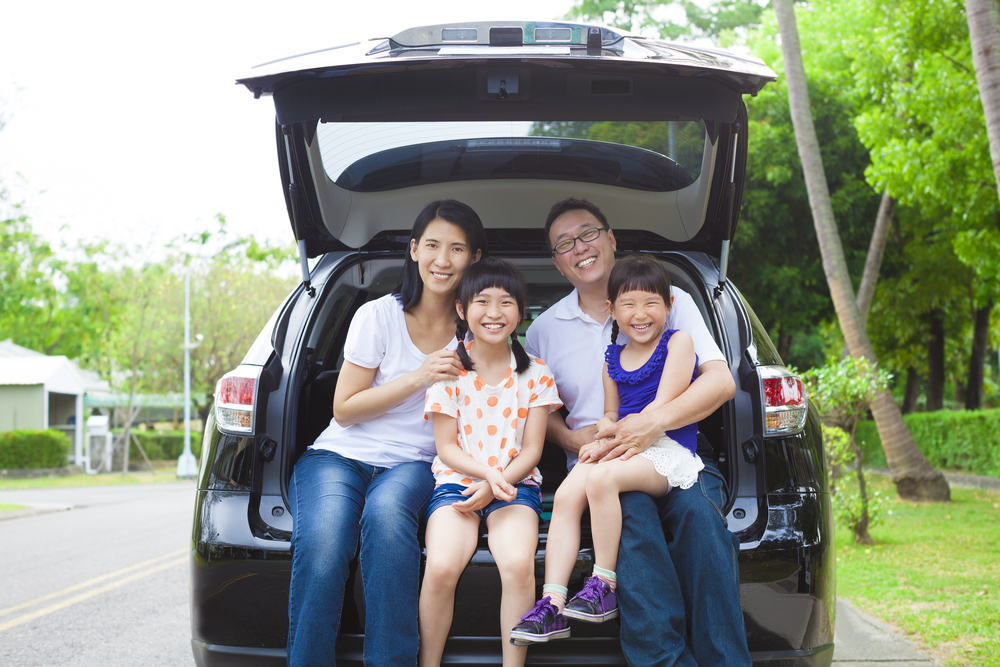 The best aspect of modern “crossover” SUVs is that they have a similar footprint and similar construction to conventional passenger cars, which means that in most cases they are just as fuel efficient and safe.

The days of SUVs being heavy and wasteful are long gone, so there’s no need to feel guilty about choosing an SUV for sale over a sedan or station wagon, if that’s the type of vehicle that suits your needs.

Off-tarmac ability – even the 2WD ones 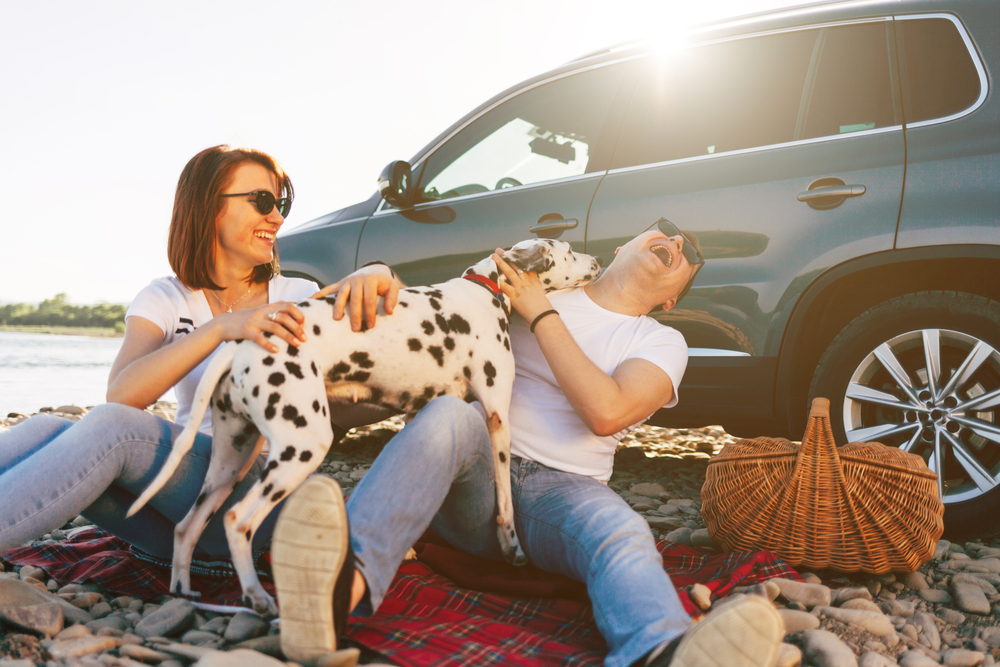 Modern SUVs are also sometimes called “lifestyle” vehicles and that’s not just down to image and status. That high ground clearance means SUVs can genuinely go places that can help you to lead a more active lifestyle.

While modern SUVs trade off some ultimate off-road ability for better on-road comfort and safety, the reality is that most AWD/4WD models will go further off-road than you would think. Many retain useful features such as a 50/50 lock for the drivetrain, meaning extra traction and more tenacious progress over rough or slippery terrain.

Even 2WD SUVs retain plenty of off-tarmac ability, many offering sophisticated traction control systems that allow you to make the most of the high ground clearance to get to out-of-the-way picnic or fishing spots. Although yes, 4WD is best if you really do intend to get out and explore on a regular basis.

There are still a group of SUVs that retain the ultimate in toughness, towing and off-road ability. Many are still based on utes and trucks, such as the Mitsubishi Pajero Sport (related to the Triton, rather than another Mitsubishi SUV) and Toyota 4Runner/Fortuner (based on the Hilux).