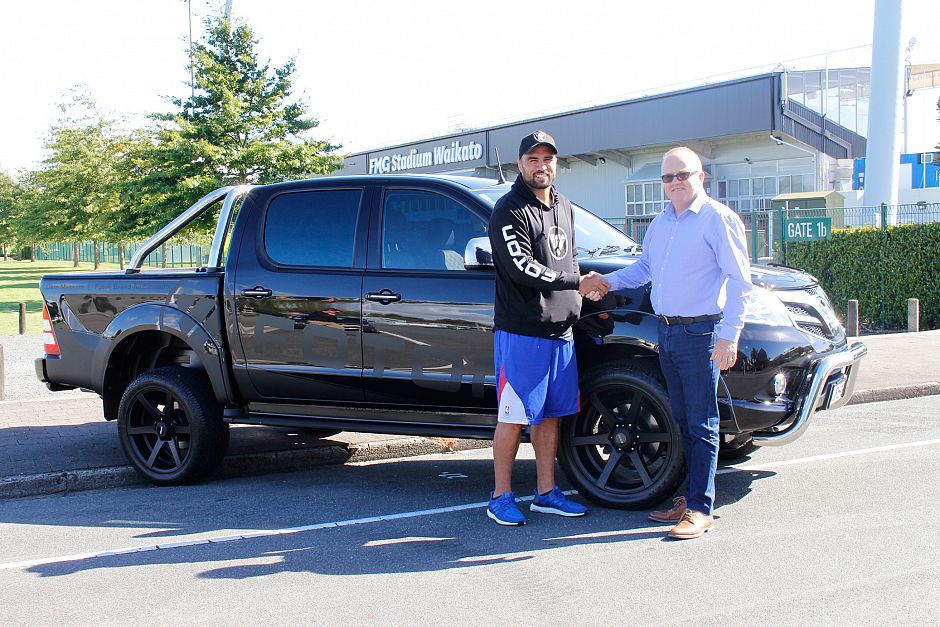 Messam, who currently plays in Super Rugby, will be representing the Foton brand and featuring in their marketing campaigns until February 2018.

“Liam is an exceptional sportsman and whilst he’s best known for his rugby performances, it’s his character, both on and off the field that really reflects qualities the Foton brand strives to be recognised for in New Zealand. He’s an all-round great Kiwi and a perfect national ambassador for our brand”, said Roger Jory, CEO of Foton New Zealand. The new partnership coincides with the launch of the recently upgraded 2017 Tunland Double Cab 4WD - labelled internally as Tunland T3.

Liam Messam said of the deal “It’s exciting to be involved with an up and coming brand in New Zealand. It’s a brand on the move and I think it’s only a matter of time before it really takes off here. The Tunland’s a great looking ute and the Cummins diesel engine makes it a great drive. "I’m rapt to be chosen as an ambassador for Foton"
Messam is the most capped Chiefs player in history, with 148 Super Rugby caps, and 43 test caps for the All Blacks and he received a World Cup winners’ medal in 2015. He captained the Chiefs to their two Super Rugby titles in 2012 & 2013, has won Commonwealth Games gold medals with the All Blacks Sevens side and is a past captain of the Maori All Black team.