Buying a Japanese or European Vehicle 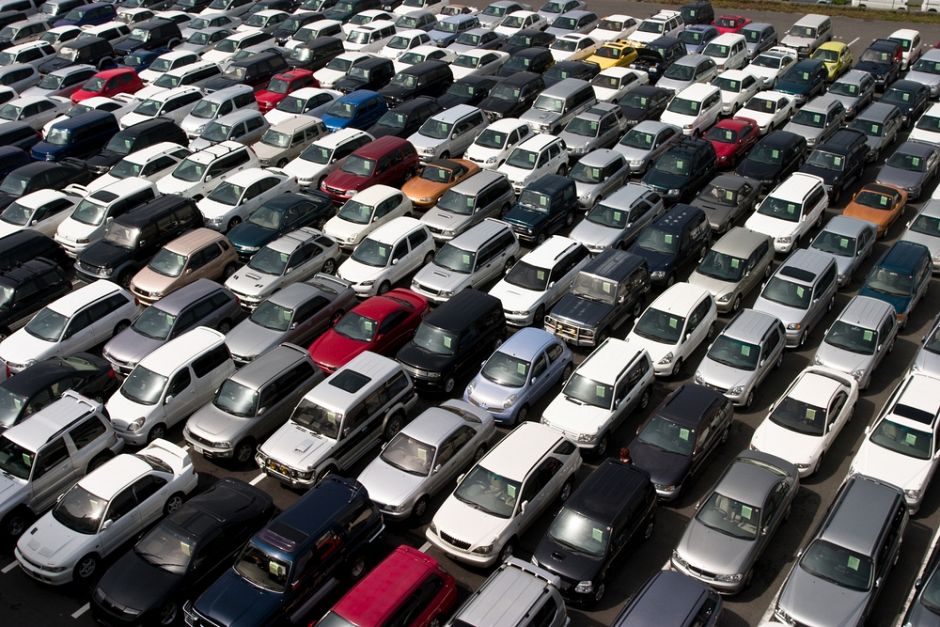 Although they are not the only options, the majority of car manufacturers are either Japanese or European.

So a question you will face is which are you going to buy?

There are advocates for both and depending on who you talk to, they will tell you one is better than the other.

So here are a few points on both sides of the argument.

These are some of the important factors to consider. However there will always be exceptions, so keep this in mind. Which one you choose will depend on your personal circumstances and preferences.

Just becuase a car is a Japanese import doesnt automatically make it a Japanese car! Cars from all around the world are sold new in Japan, everything from European BMW's and Volkswagens to American Dodge and Jeep. After a few years in Japan all of these cars could become the Japanese Imports we see here.